It’s true that even in 2020, the lack of plus-size models is something that still prevails in the fashion industry. While there are plenty of us advocating for plus-size models, there are less than a handful of them we can actually name, especially ones representing the Arab world. This issue roots deeper than just plus-size modeling, statistics show that plus-size women represent 68% of shoppers, yet it seems that a large majority of brands and their marketing teams are forgetting to cater to that large percentage of shoppers. Many retailers are choosing to ignore the fact that women come in all shapes and sizes, which is completely unacceptable, no woman should be denied the right to purchase a garment because of a limited size range.

It is completely absurd to me that many designers still do not expand their sizes and continue to reinforce stereotypes on women; curvy women do not want to be told to cover their bodies or that items like crop tops and shorts are not suitable for them, they want the same clothing options as everyone else. It is completely disgraceful and outdated for designers to continue to glorify one body ideal and intensify the restrictions placed on curvy women by excluding them in representations and limiting products available for them to purchase; which ultimately dismisses their presence in the industry.

Ashley Graham, an American model, remains the token plus-size model that many designers utilize in the middle of a lineup to feign diversity and appease critics. However, Ashley has been able to succeed in breaking stereotypes in the industry, from being the first plus-size model on the cover of Sports Illustrated’s Swimsuit issue to strutting in some of the most impressive high fashion catwalks. Her undeniable rise to fame was expected to normalize and encourage more plus-size models, so when is the Middle East going to have their own Ashley Graham?

The Middle East fashion scene has progressively grown these past few years, with the launch of Vogue Arabia and the emergence of numerous local designers becoming international. So as the industry expands, we are anticipating modernization and the adaptation of our culture. For many years, most models in the Middle East were defined by European standards of beauty, which was incredibly harmful to Arab society.

You might be thinking, why is it so important to have diverse representations? Studies have shown that with the increase of diversity in the fashion industry, there has been a drastic positive impact on women’s body satisfaction, social comparisons, and general confidence. In most western counties, this finding has encouraged and influenced many in the fashion industry to campaign for more realistic body images. Consequently, many are predicting that with western communities including plus-size models, the Arab region will soon follow. 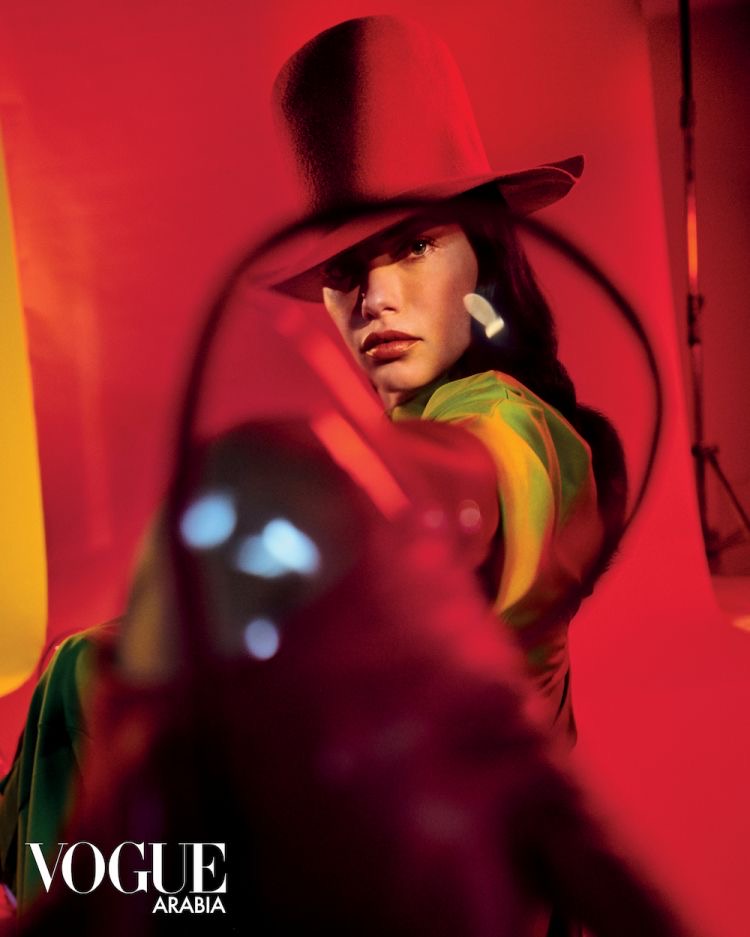 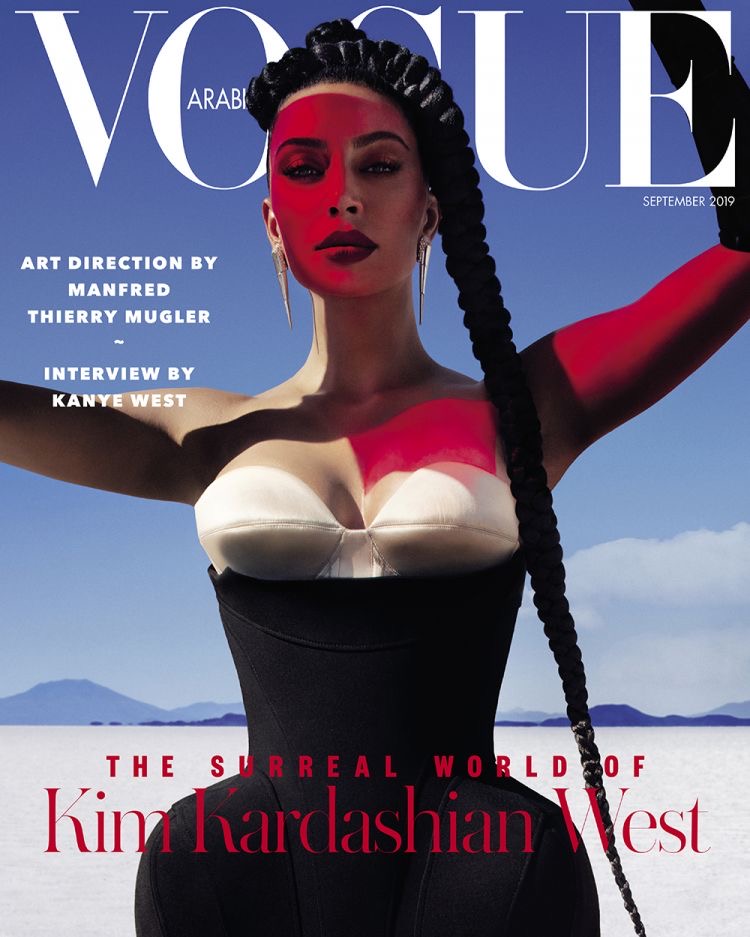 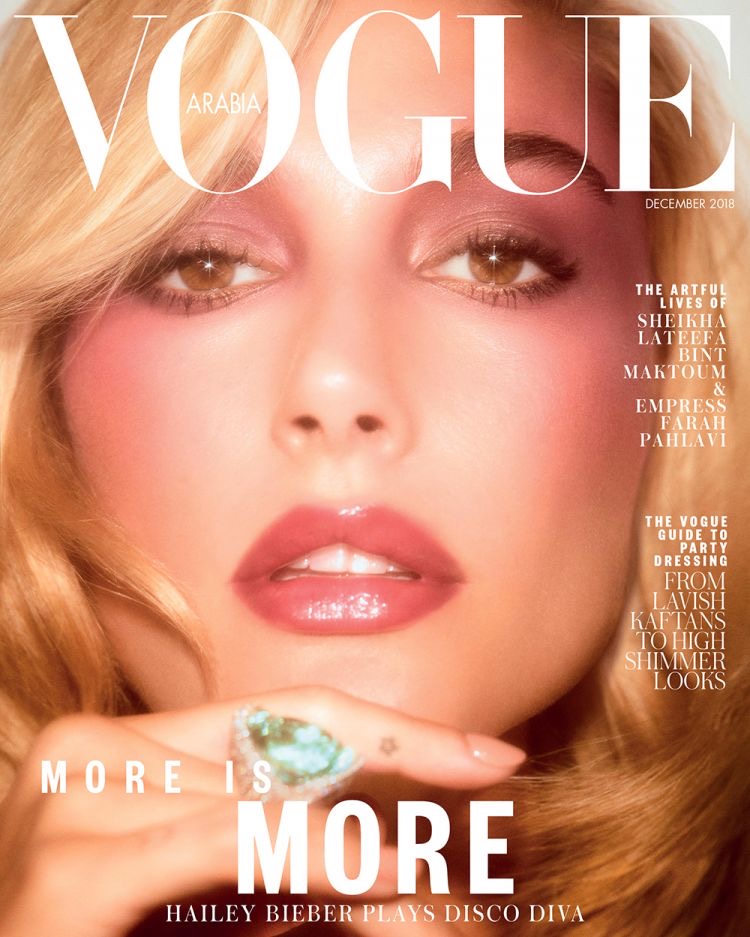 The conspicuous exclusion of different body sizes being championed in Arab media is something that has always left me unsettled and confused because I’m certain plus-size models and body-positive messages will appease, gratify and empower many Arab women. Most Arab women have probably experienced body shaming at some point in their life, whether it’s for being overweight or too skinny or not toned enough or not curvy enough, it seems that no matter what there is always at least one industry-standard you are not fulfilling. This is why the fashion industry can be incredibly toxic and harmful, any unrealistic images have the power to provoke viewers.

While researching, I discovered that there has recently been a curvy model who is undeniably gaining attention within the Arab World. Ameni Esseibi, Tunisian-born and Dubai based, is the Middle East’s first plus-size model and I couldn’t be happier. The 20-year-old model is one to watch, from her stunning images to her body-positive discussions, Ameni is helping so many women accept and love their bodies. She often voices issues within the industry, from the extreme reliance on photoshop to the bullying and judgment she has faced.

The indisputable positive aura she holds along with her confidence makes her the perfect role model for many women; especially those going through body image issues. As a community, we must continue to support positive role models like Ameni in order to boost their careers and make it clear to the fashion industry that these are the representations we want to see. 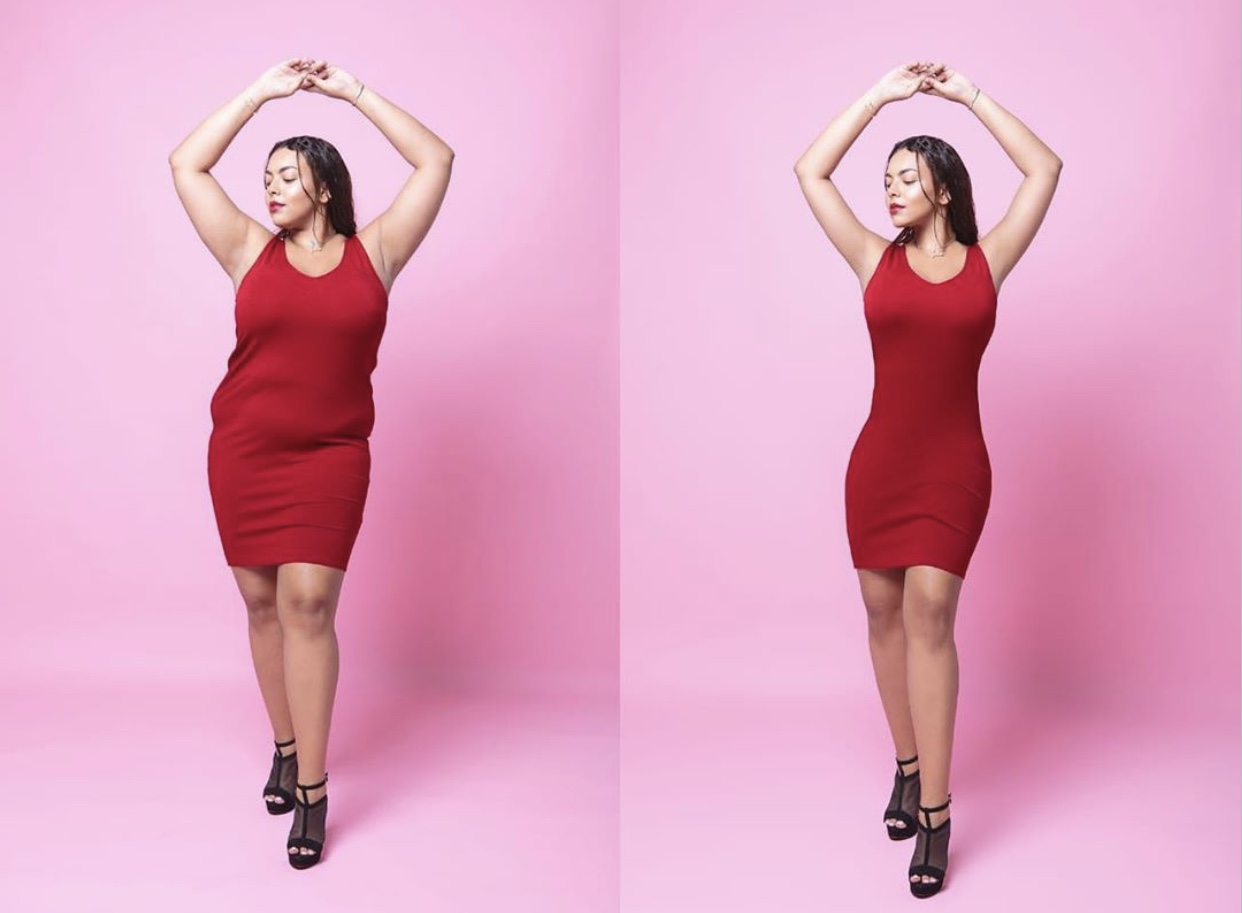 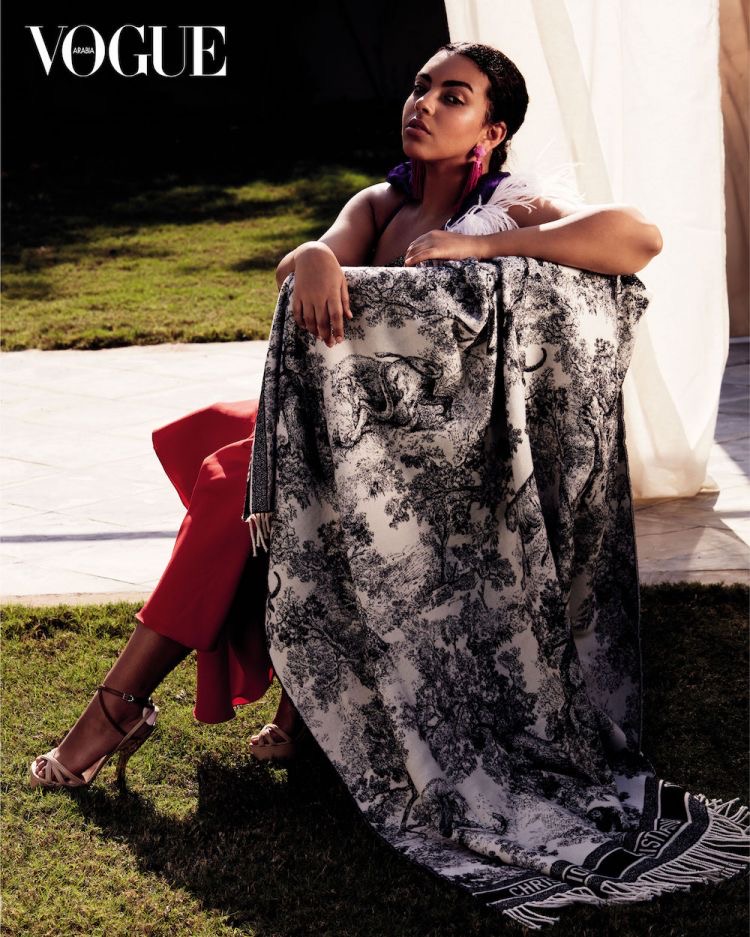 Choosing to be a creative in the field of fashion in 2020, means you must realize that we are living in a society that comprises numerous cultures, ethnicities, races and bodies, and all of these identities and appearances deserve the right to be celebrated. Many people of specific shapes and colors are often an additive or afterthought when it comes to being represented in media; being cast aside or not having anything catered towards you causes many to feel insecure and discriminated against. Pushing for plus-size modeling and representation of all apparences, will guarantee that communities that often lack acknowledgment will finally be present within mainstream media.

Many of us are tired of being bombarded with images of these homogenous Euro-centric models, we all deserve to see real and authentic representations that we can relate to. In order to solve this issue, we need to collectively voice our need for more diverse imaging and support upcoming plus-size models and local brands that embrace diverse casting because seeing the same thin and photoshopped women modeling in media is now becoming a boring and unrealistic standard that many of us no longer want to see.